Get fresh music recommendations delivered to your inbox every Friday.
We've updated our Terms of Use. You can review the changes here.

Whispers: A Scar Is Born 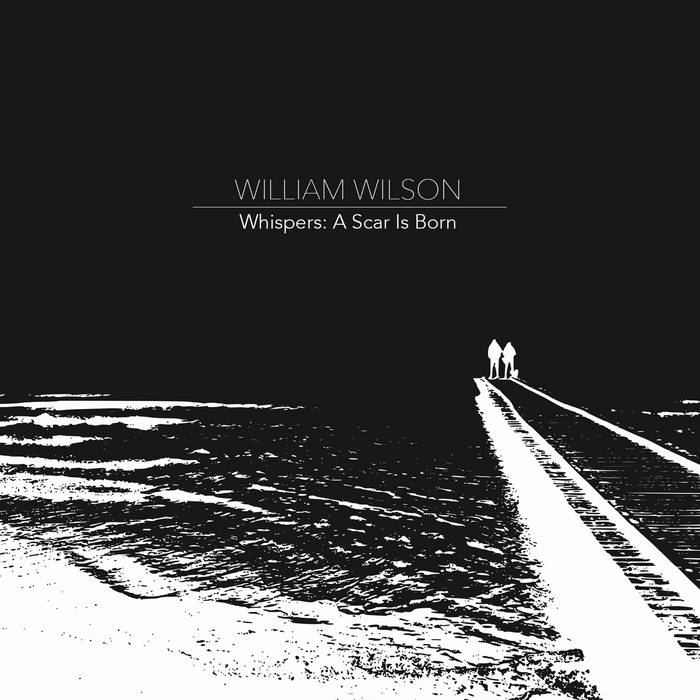 Dreamy, melancholy, surreal, ironic, this album is above all, lucid. We don't sink in bloody wounds, not plaintive cries within the walls of our house, no broken windows or broken dishes or pain lost en route because of suicide; rather a radiant consciousness oozing sounds of detached redemption. An atmosphere of unreality seems to cross all the album without, it would seem, any sorts solutions. We are facing the inner landscape of a loving post-apocalyptic world with metallic reflections. In the solitude of the artist dimension, where we enter a little 'time, conscious of a common experience as a scar itself, there is no room for sadness nor resignation. We find, however, all the beauty and the lightness of a lucid detachment, of a scar-won strength, as well as the 'irreverent and ironic treatment of himself (or his double ...)